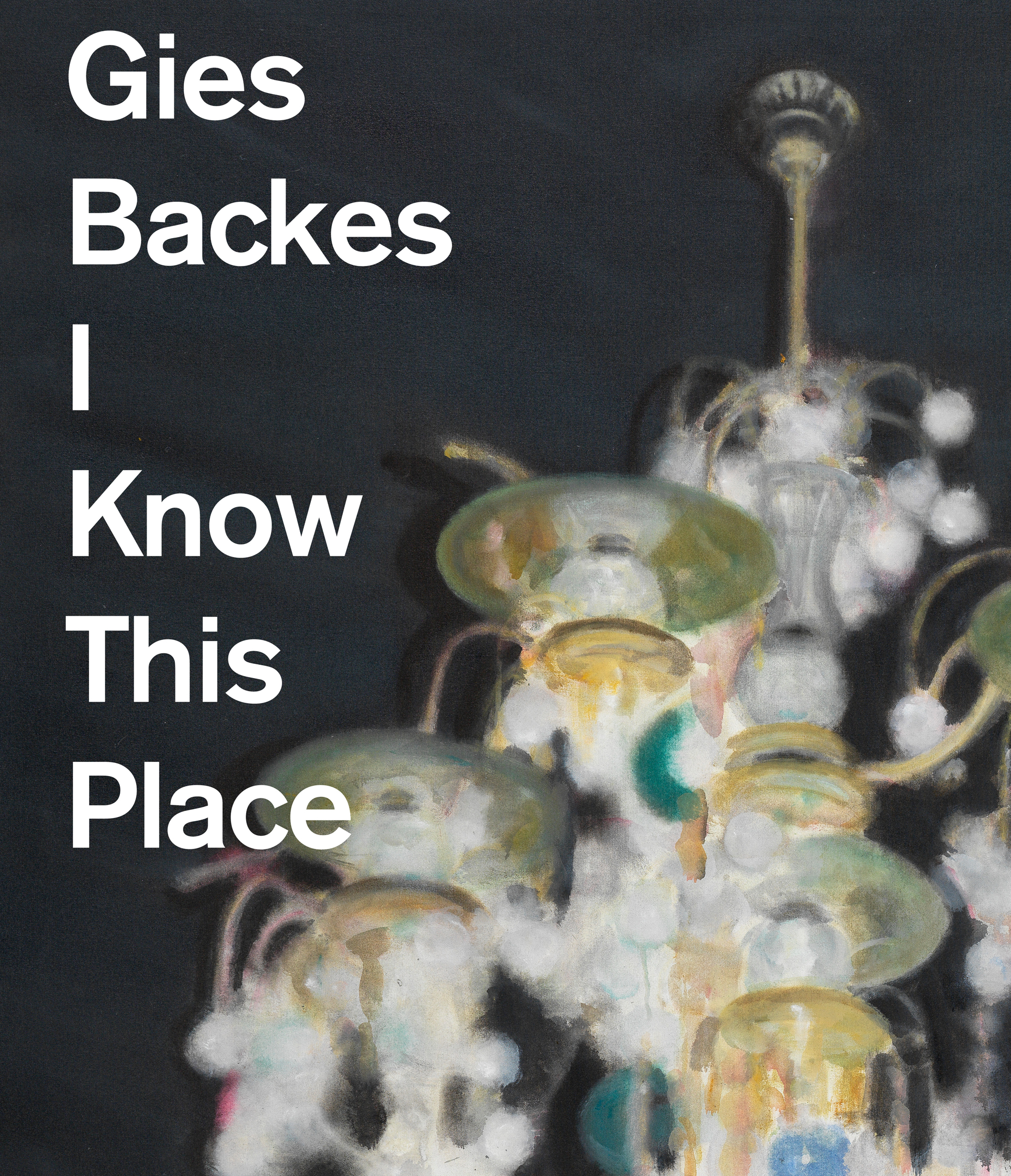 The boy rides his bike through the night’s empty streets. He crosses calmly, looking neither ahead nor behind. There is no one. In the touching film version of A.F. Th. Van der Heijden’s novel Tonio, this is the moment when the father pauses the recording. And rewinds the surveillance camera footage over and over. So that the boy cycles forever through the empty streets and the fatal collision that took place, does not quite happen.

Several fundamental human traits and desires converge in this scene. The will not to be powerless, to be able to intervene when disaster looms and, when it has struck, to undo it. The desire to hold sway over time so that, as the clock hands wind backwards, that which should not happen never shall.

Every painter freezes time. Mostly against his will, but in a painting all he can do is, at best, suggest time’s passing. Solidified in paint, the image is static by definition. What led up to the scene in the painting is pure speculation. And what happens next, sheer guesswork. The Dutch cartoonist Gummbah once drew a cartoon of Johannes Vermeer’s famous milkmaid, in which she pours so much milk she floods the table and floor—a hilarious rendition of how painters typically freeze a protagonist in mid-flow.

In the work of painter Gies Backes, life is also on hold. Because his scenes are mostly taken from ordinary life, they call to mind snapshots and holiday snaps. Backes presents a moment, an instant, in which a character often does nothing other than stand and stare. Their only action is being somewhere. The character is not so much paused in mid-flow as paused in their presence. Unlike a painter such as Edward Hopper, whose work echoes faintly through that of Backes, there are rarely any hints of what these characters think or feel. This is partly because Backes often focuses on solitary figures that he places within an ambiguous space. Leaving very little for them to relate to but the viewer. And partly because in contrast to Hopper, Backes’ work has no narrative thread. Where the viewer understands that Hopper’s famed nighthawks will go home at night’s end, burdened by their despondence and aloneness, the emotional state of Backes’ protagonists remains open to interpretation. Yes, they are often alone in a largely empty setting, but their facial expressions betray little of their inner emotional world. A viewer feeling dispirited or forsaken may see melancholy or a certain desolation but the viewer who, after long deliberation, has extricated himself from an irritating employer or disappointing love, will likely see freedom.

Backes paints elegantly. His brushstrokes are refined; his paintings, with their muted colours, pleasingly gentle. Because the scenes he depicts are not in themselves unsettling, to talk of discomfort in relation to his oeuvre seems out of place. Yet many viewers respond to his work as they would to an awkward silence: by filling in the blanks, wondering what the painting is about, and coming up with their own story. It may be a long-held desire to put time on hold, but if the clock hands stand still, forever stuck in one moment, heaven help you.

Backes takes the unusual step of allowing his images to be images, inserting nothing. His choice of palette has inspired comparisons with the work of Luc Tuymans, yet without the stifling atmosphere Tuymans seeks and usually finds. And although Backes, like Koen Vermeule, often paints solitary men, both artists portray fundamentally different protagonists. Those of Vermeule always seem to be weighed down by something and often literally have a bag on their backs, and walk or stand with heads bowed. Vermeule often paints them as lone figures, bereft of surroundings—circumstances they are clearly at odds with. Compare this, for instance, to Backes’ painting of a young man adrift on an inflatable island complete with palm tree in a swimming pool. It is an image that can be charged with meaning, with references to melancholy and the yearning to be somewhere else, but based on what evidence? What Backes depicts is simply a scene typical of any swimming pool, and the boy could just as likely be daydreaming or taking a nap. He may even be luxuriating in the sensation of cool water against his legs.

Backes’ choice of colour and the type of brush stroke he uses are related to those of Gerhardt Richter, and the previously mentioned Luc Tuymans. Yet there are significant differences. First and foremost, for the latter, colour and gesture become a sort of veil, something that comes between image and viewer. This steeps the scene in a certain inexplicability. The viewer is challenged, required to put effort into making sense of what he actually sees. Backes emphasizes how he paints what he paints. The background serves to provide the viewer with a clearer glimpse of the character in the foreground, and both are generally free of symbolism or portents of unpleasantness. Secondly, unlike the work of Tuymans and Richter, that of Backes has no clearly defined context. When Tuymans paints an empty space, the viewer knows it must be the site of a harrowing incident. What at first glance looks like a shed turns out to be an army barracks. Backes’ mobile home, on the other hand, is a mobile home. The viewer can interpret the washing line and clothes pegs however he likes, and imagine all kinds of dramatic scenarios, from a broken relationship to an environmental disaster. And while Backes’ image doesn’t exactly invite such a narrative it doesn’t deny it, either. In essence, his work is a silence that invokes a reply.

Backes’ paintings are mercurial, responsive to the viewer. Their meanings appear fluid, adapting to the viewer’s gaze, and instantly reshape themselves when seen by someone else. Frozen time, silence, emptiness: in the painting they coalesce to form a mirror. Not simply for the viewer, but for Backes too. After a lengthy process, that mundane scene that for some mystifying reason caught his eye compelling him to paint it—that superficially unappealing image—becomes a painting. And only then reveals why it was worth painting. All at once, long after it was observed, the once-insignificant scene has meaning. By recording it with concentration Backes also understands why, in a heedless moment, it made such an impression.